NCST is the body charged with investigating building failures resulting in significant loss of life. 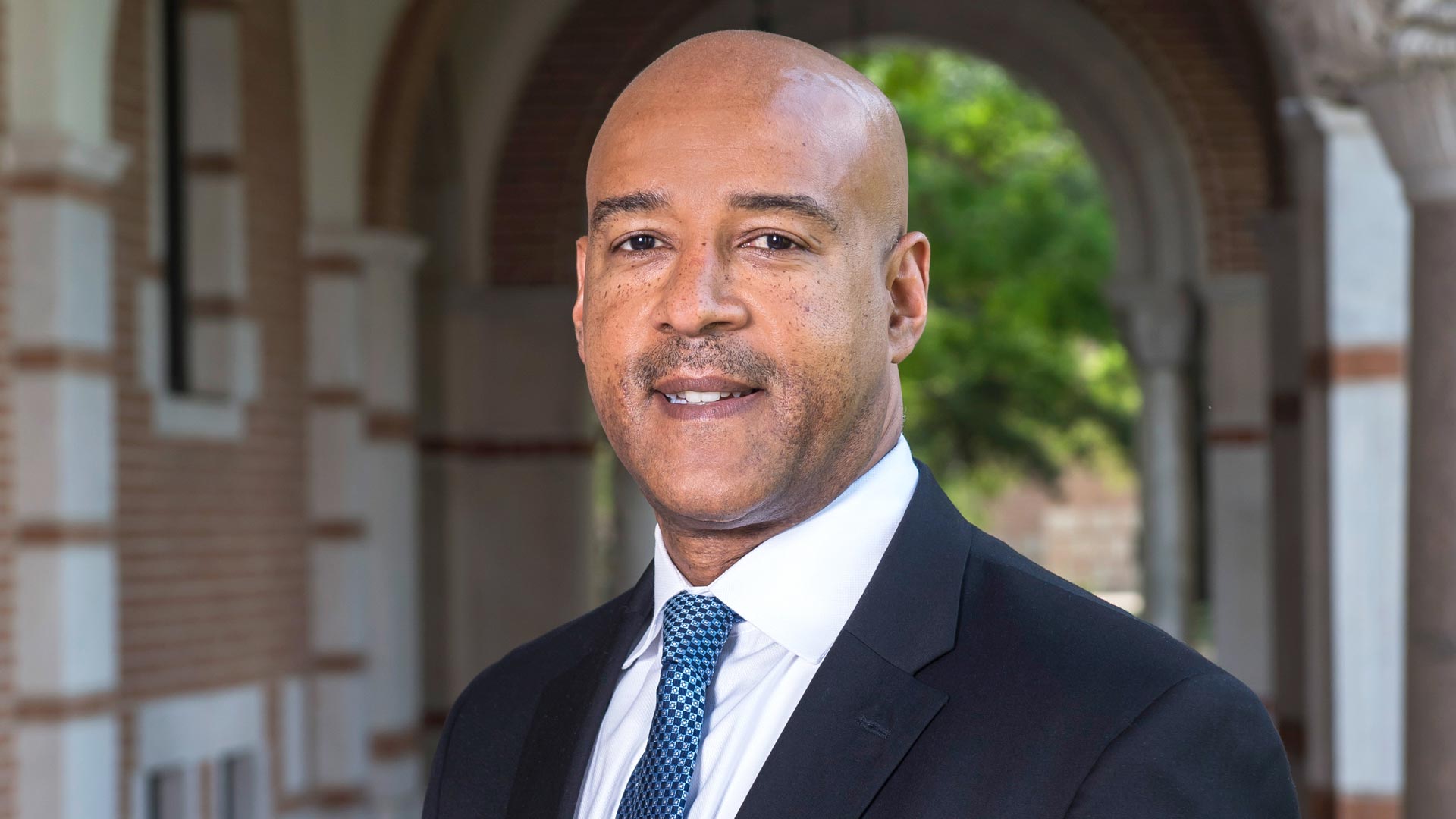 Reginald DesRoches, the Howard Hughes Provost of Rice University and formerly its William and Stephanie Sick Dean of Engineering, has been named chair of the National Construction Safety Team (NCST), the body charged with investigating building failures resulting in significant loss of life.

In 2002, President George W. Bush signed into law the National Institute of Standards and Technology (NIST) Act, which authorized creation of the NCST. Its teams are modeled after those of the National Transportation Safety Board for investigating transportation accidents.

DesRoches earned his Ph.D. in civil and environmental engineering (CEE) from the University of California, Berkeley in 1998, and for the next 19 years served on the CEE faculty at Georgia Tech. He came to Rice in 2017 as dean of the George R. Brown School of Engineering and professor of CEE and of mechanical engineering, and became provost on July 1 of this year.

He served as the key technical leader of the U.S. response to the 2010 Haiti earthquake, taking a team of 28 engineers, architects, city planners and social scientists to study its impact. He serves on the National Academies Resilient America Roundtable the Board on Army Science and Technology, and the Global Earthquake Modeling Scientific Board.

He was elected to the National Academy of Engineering this year.

The NCST gives NIST the responsibility of dispatching teams of investigators within 48 hours after major building disasters. On Jan. 1 of each year, the advisory committee transmits to the Committee on Science of the House of Representatives and the Committee on Commerce, Science, and Transportation of the Senate a report, including assessments of the implementation of team recommendations of teams and the advisory committee.