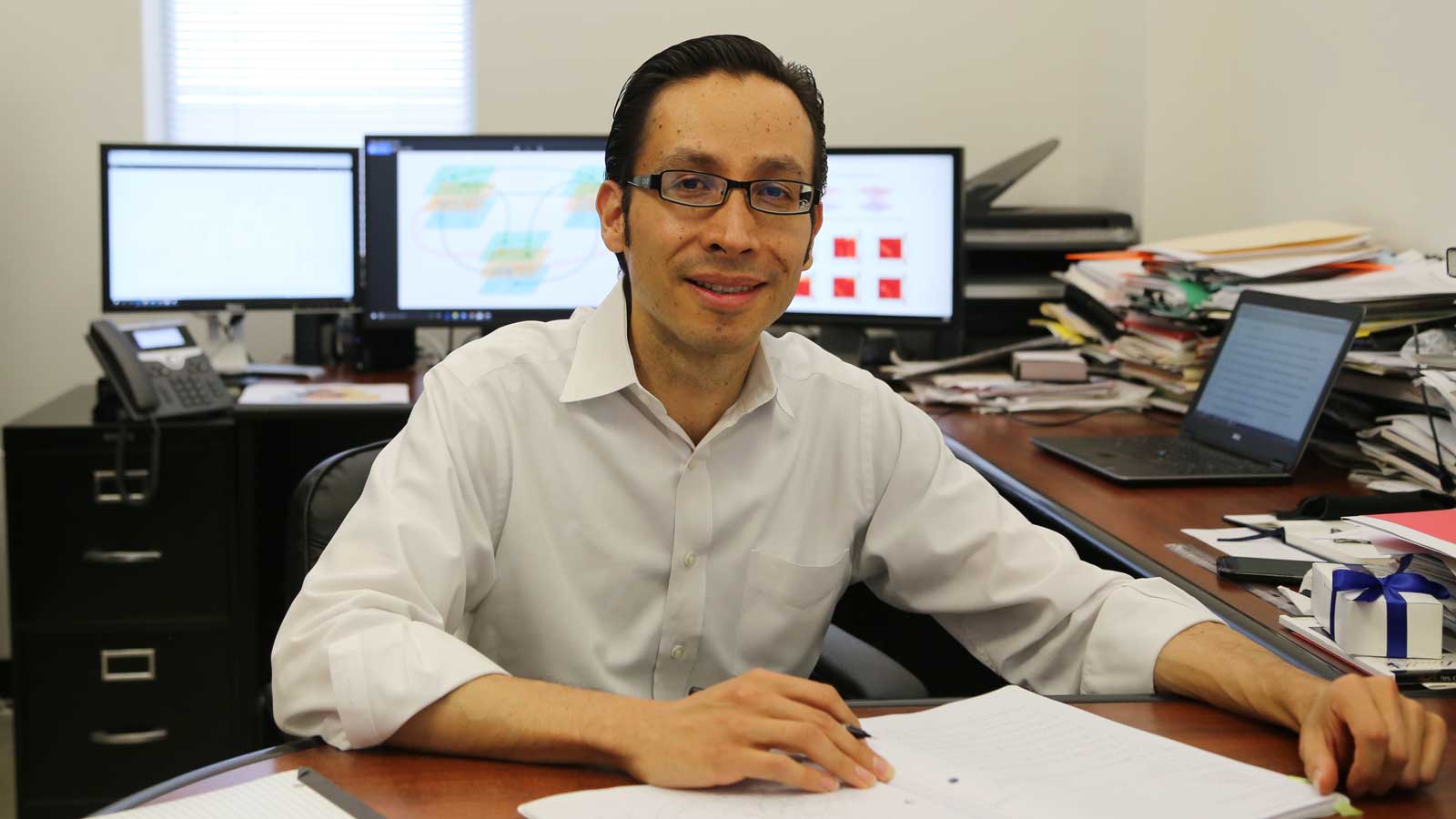 A research group co-led by Leonardo Dueñas-Osorio, professor of civil and environmental engineering at Rice University, has received a 2020 best paper award from the Society for Risk Analysis (SRA).

“Interdependent Network Recovery Games” was published in the January 2020 special issue of the SRA’s journal, Risk Analysis, devoted to engineering systems and risk analytics. The paper was recognized among those that “have made the most significant impacts to the theory or practice of risk analysis.”

The co-leader of the research with Dueñas-Osorio was Raissa M. D’Souza, professor of computer science at the University of California, Davis. Their co-authors are Andrés D. González, a former graduate student at Rice, now assistant professor of industrial and systems engineering at the University of Oklahoma; and Andrew M. Smith, a former student of D’Souza’s and now a software developer at Amazon.

The paper proposes a game-theory approach to the recovery of utility networks following such catastrophic events as hurricanes or earthquakes.

“The key development we are proudest of is our ability to help community leaders with computational models that capture multiple decision makers, their selfishness, poor communication, lack of foresight and other messy realities during disasters,” Dueñas-Osorio said. “Yet we find best solutions, such as what to repair when and with which resources, despite the noted trying conditions.”