RETURN TO RICE: A message from the President on planning for the fall semester 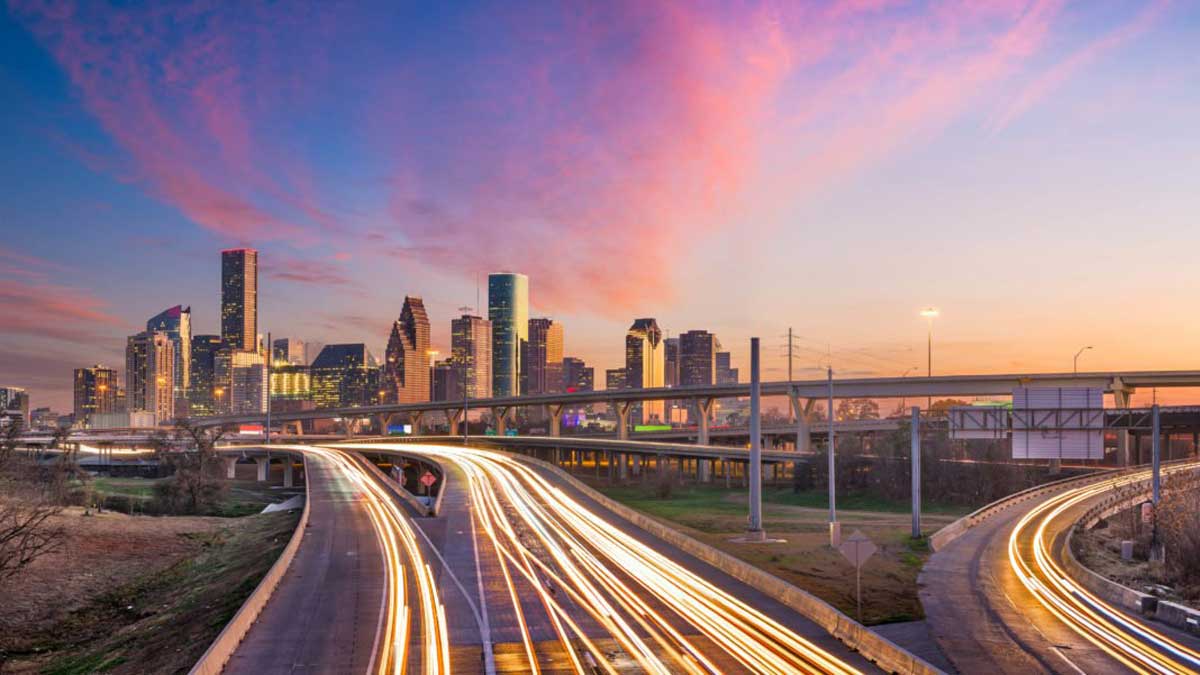 The American Society of Civil Engineers (ASCE) has for the second year in a row ranked Houston, home to Rice University, at the top of its Best Places for Civil Engineers.

According to the ASCE’s annual report, two other Texas cities are in the top 10 —  Dallas in fourth place and Austin/San Marcos in tenth. The index is based on such criteria as job openings for civil engineers, cost of living and the results of ASCE’s civil engineering salary survey.

“Texas is very business-friendly and open to growth. In general, the state is against too much regulation and has low taxes. The houses are affordable. And we have a lot of good universities, and a lot of graduating engineering students want to stay in Texas,” said Sean P. Merrell, senior project manager for BGE Inc. in Frisco, Texas, ASCE’s Region 6 governor and Texas Section president.

Earlier this year, environmental engineering at Rice tied for 14th and civil engineering tied for 20th among the nation’s top graduate programs in the 2022 U.S. News and World Report rankings.

“Rice is committed to preparing the next generation of civil engineers who will help solve the complexities of building resilient cities, managing the impacts of climate change, and developing sustainable infrastructure,” said Philip Bedient, Herman Brown Professor of Engineering and chair of civil and environmental engineering at Rice.

The ASCE salary survey assigns an index score of 100 to the average civil engineering salary from the U.S. Census Bureau’s 39 metropolitan statistical areas. Salaries from each area are assigned a score compared to that base score. Houston this year earned a score of 138.3 because the average compensation for civil engineering in the region is 138.3 percent of the index score.

The ranking noted that the Harris County Flood Control District, which includes Houston, is pursuing more than 65 projects related to flood control in the wake of Hurricane Harvey in 2017.