Rice professor recognized for his seminal contributions to structural engineering and for having attained eminence in the field. 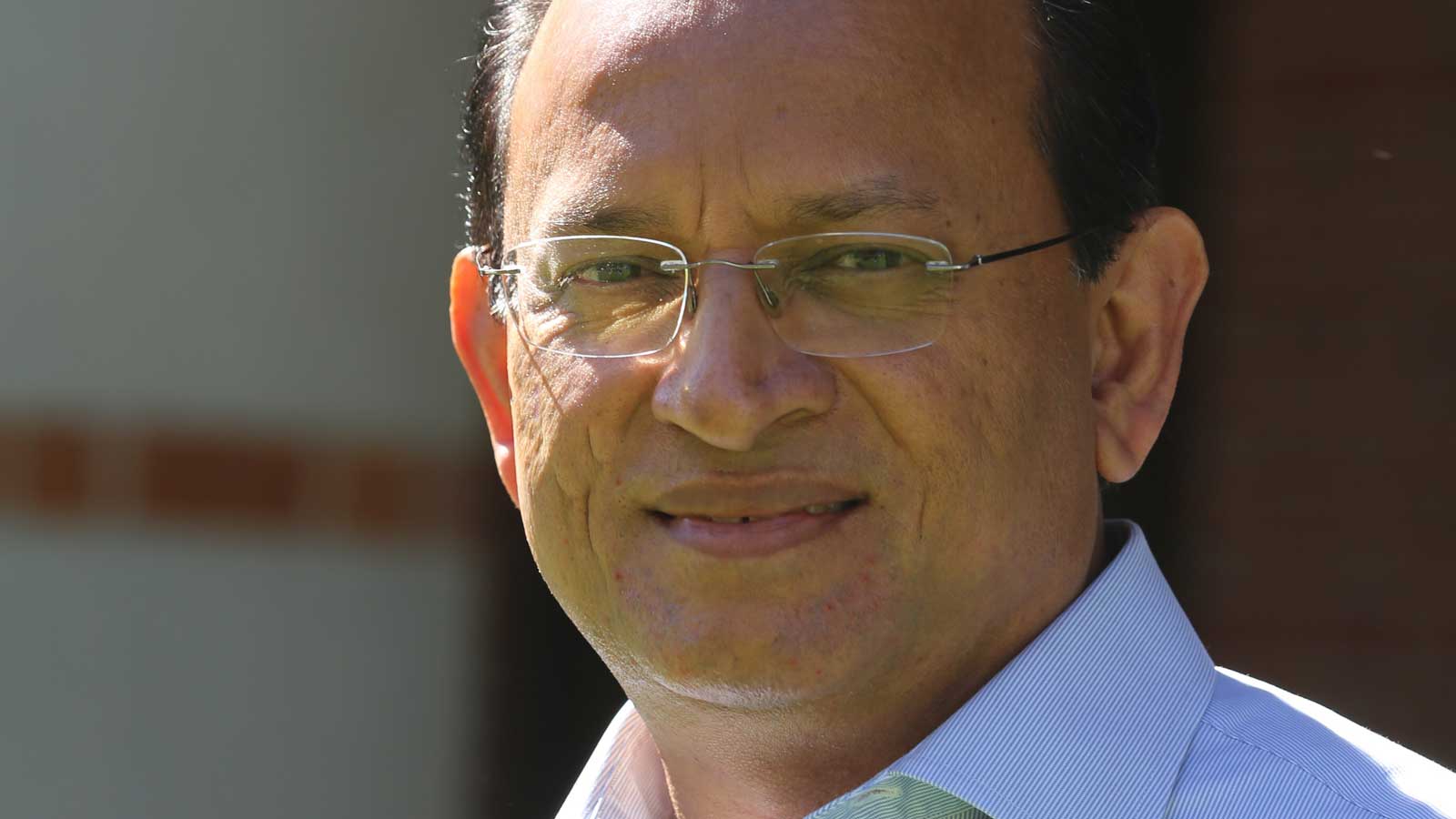 Satish Nagarajaiah, professor of civil and environmental engineering, and of mechanical engineering, at Rice, has been elected a distinguished member of the American Society of Civil Engineers (ASCE), the highest honor bestowed by the body for attaining eminence in engineering and sciences including education and practice.

An authority in seismic isolation and adaptive stiffness structural systems, Nagarajaiah is one of 10 distinguished members elected this year by ASCE. He was recognized for his seminal contributions to structural engineering and for having attained eminence in the field.

Last year, Nagarajaiah, who joined the Rice faculty in 1999, was elected a fellow of the United States National Academy of Inventors. He has invented and co-invented several devices and systems to protect structures from vibrations, including those caused by earthquakes. The systems are semi-active and smart with variable stiffness, and adaptive passive versions of both tuned mass-dampers and negative stiffness systems.

He has developed sparse and low-rank structural system identification algorithms guided by physics-informed machine learning that are currently being used in cable-tension monitoring in large cable-stayed bridges.

Nagarajaiah is a fellow of the ASCE, and a fellow of ASCE’s Structural Engineering Institute and serves as editor of the journal Structural Control and Health Monitoring. His previous awards and honors include a 1999 National Science Foundation CAREER award and the ASCE’s 2015 Moisseiff Award and 2017 Reese Research Prize.