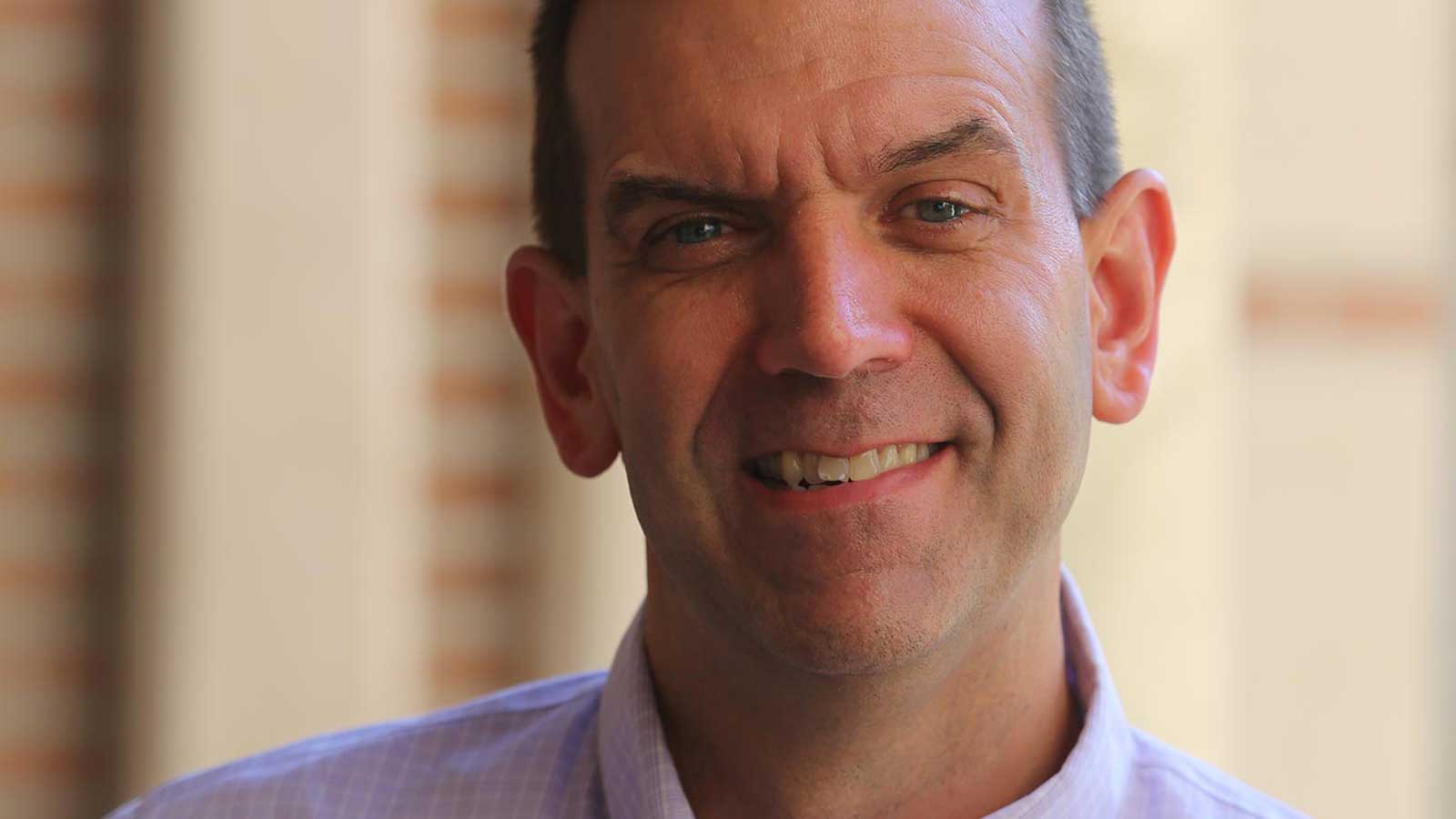 Since joining the Rice faculty in 2008, Griffin has pioneered research into understanding the chemical behavior of trace gases and aerosol particles in the troposphere, how they contribute to air pollution and their impact on climate and human health.

“Rob epitomizes the great Rice professor," said Luay Nakhleh, the William and Stephanie Sick Dean of the George R. Brown School of Engineering. “He’s an excellent researcher whose work has been cited more than 11,000 times, an award-winning teacher and a great citizen of the department, school and university.

"Rob served as interim dean of the school during one of the most difficult periods and did an outstanding job. I wish Rob all the best as he takes on his new role. I am certain he will transform the school.”

For six months beginning in July 2020, Griffin served as interim dean of the George R. Brown School of Engineering, after serving since 2019 as senior associate dean. From 2015 to 2019, he was department chair of CEE.

“All my days at Rice were enriched by our dedicated students, staff and faculty,” Griffin said. “I have learned so much and grown professionally because of these interactions.

“Rice has been a fantastic place to be an educator, researcher and administrator. Thank you to my colleagues and friends who have made the past thirteen years so rewarding.”

He earned his B.S. from Tufts University in 1993 and his M.S. and Ph.D. from Caltech in 1997 and 2000, respectively, all in chemical engineering. Before coming to Rice, Griffin was an associate professor of atmospheric chemistry at the University of New Hampshire.

Griffin’s research focuses on performing field, laboratory and computational experiments to understand pollutants in the troposphere. His research has been funded by the Texas Commission on Environmental Quality, the Environmental Defense Fund, the Houston Endowment, the Dreyfus Foundation, NSF, NASA, EPA and NOAA, among other sources.