Doss-Gollin paper asks if the freeze was a statistical anomaly or if it should have been expected. 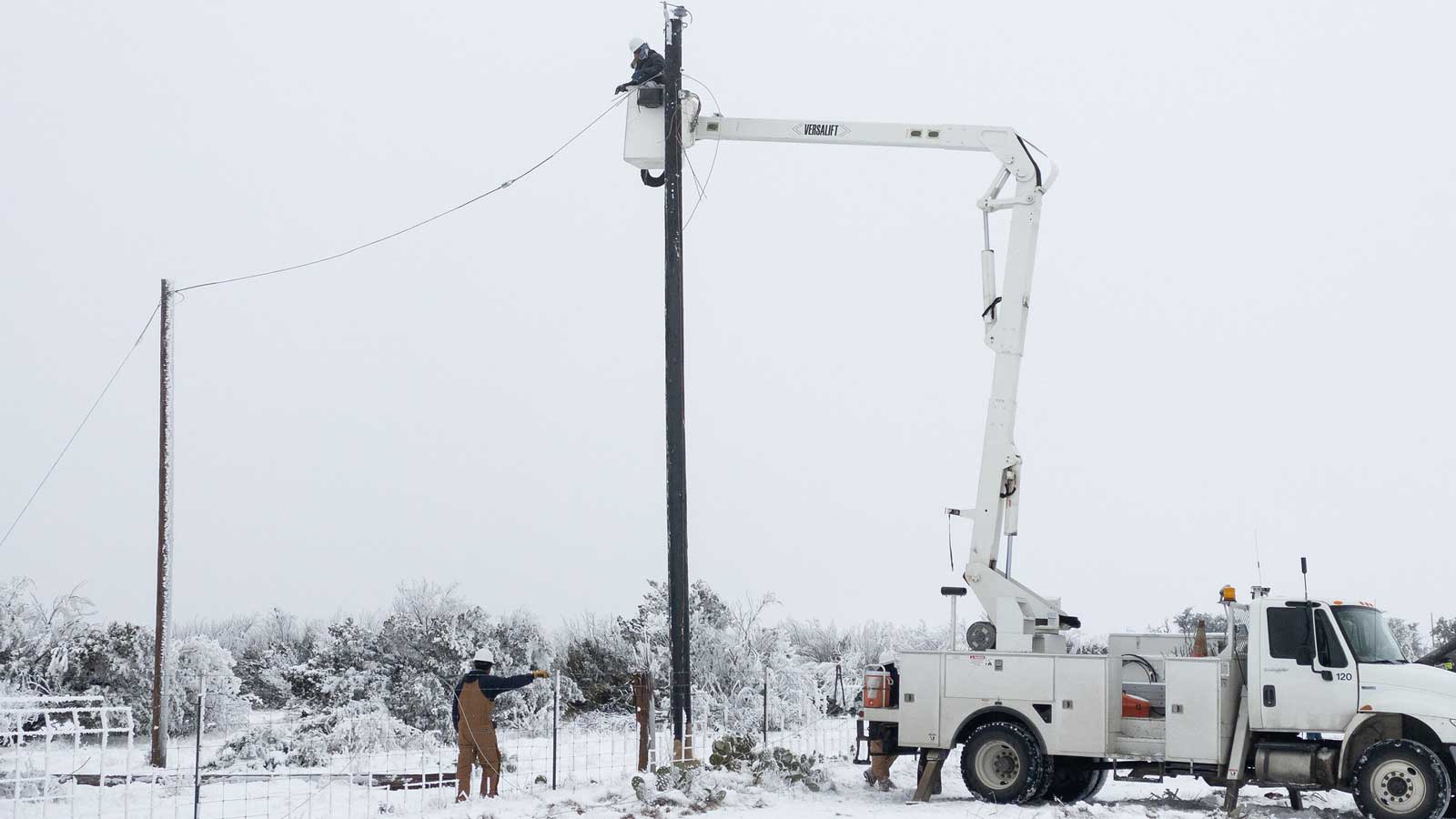 More than nine out of 10 residents of greater Houston lost electricity, heat and/or  potable water during Winter Storm Uri, which struck much of the nation on Valentine’s Day.

Was the storm a statistical anomaly or should it have been expected?

According to research conducted by James Doss-Gollin, assistant professor of civil and environmental engineering (CEE) at Rice, and his colleagues, precedent existed for such unseasonably low temperatures in Texas and the other south-central states.

“We set out to determine whether there was precedent in the historical record for the cold temperatures that Texas infrastructure experienced. In other words, was it a ‘black swan’ that no one could have anticipated, or was this an event that analysts conducting standard analyses would have recognized as possible? We found that there was precedent for the cold temperatures, at individual locations and in aggregate,” Doss-Gollin said.

Doss-Gollin’s paper, “How unprecedented was the February 2021 Texas cold snap?”, has been accepted for publication in Environmental Research Letters.

More than 4.2 million people across the south-central states were left without power, more than 3.5 million of them in Texas alone. In Houston, between Feb. 13 and 17, temperatures dropped as low as 13 degrees F.

Doss-Gollin and the other researchers computed a temperature-based model for heating demand and used it to ask what the aggregate demand for heating per capita would have been had historic cold snaps occurred with today’s population.

They determined that local temperatures and the corresponding demand for heating per capita across the region served by the Texas power grid were more severe during a storm in December 1989 than during this year’s storm, and that cold snaps in 1951 and 1983 were almost as severe.

“Given anticipated growth in population and electricity demand,” Doss-Gollin said, “future storms may lead to even greater infrastructure failures if adaptive investments are not made.” His findings suggest electricity system managers should prepare for trends in the electrification of heating to drive peak annual loads on the Texas grid during the most severe winter storms.

“In short,” he said, “temperatures experienced were not unprecedented, though temperature isn’t everything. Our findings have implications for long-term efforts to decarbonize the energy system. Peak electricity loads in Texas during rare winter cold snaps may exceed those during more frequent summer heatwaves.”

Doss-Gollin earned his Ph.D. in earth and environmental engineering from Columbia University in 2020 and joined the Rice faculty that year.